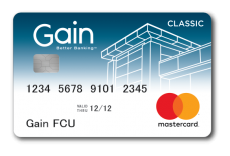 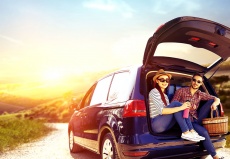 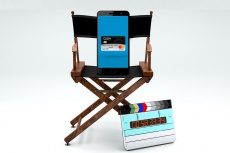 Throughout our first decade the Credit Union operated out of several offices within the City of Burbank facilities and, for three of those years, Fire Station #1. During this time volunteers handled the operation of the Credit Union.

25 years and many moves

After relocating several more times, including to the basement of City Hall, the Credit Union hired its first part-time employee. By the twenty-fifth anniversary in 1965, the Credit Union's assets had reached $1.7 million with 1,700 members and a paid staff of three.

Throughout the next 10 years the Credit Union continued to prosper, and in April 1976, groundbreaking ceremonies for construction of the Credit Union building at 1020 W. Olive Avenue took place. In November 1976 the Credit Union moved into its new home with assets of $7 million. 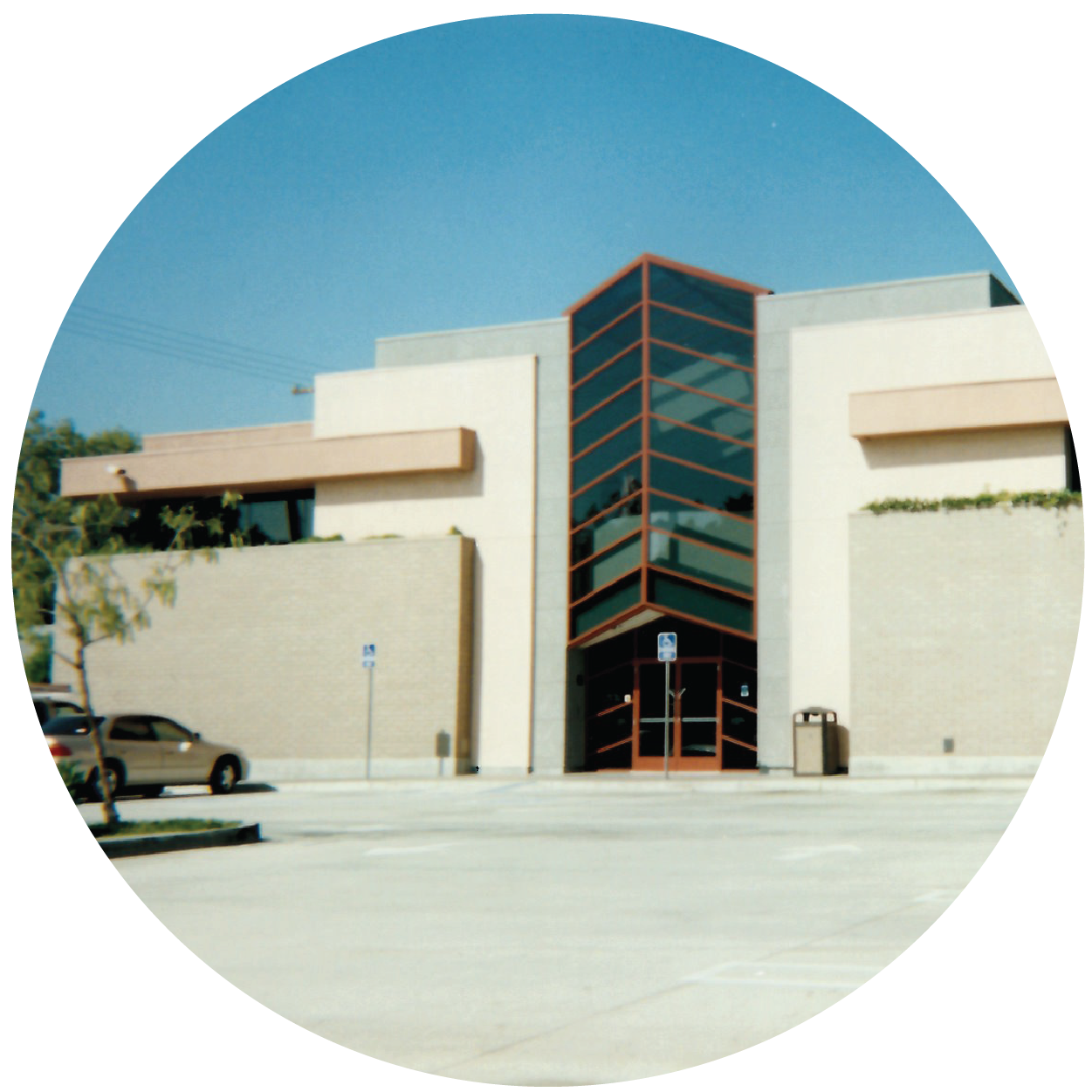 When our fiftieth anniversary arrived in 1990, the Credit Union had reached $50 million in assets with more than 5,100 members.

The Credit Union continued to grow, shortening the life expectancy of our Olive Avenue location. Ground-breaking ceremonies took place in December 1994 for the construction of a new 12,000 square foot home at 1800 W. Magnolia Boulevard. The Credit Union opened for business with a ribbon-cutting ceremony on September 11, 1995.

Today, we are a $400+ million financial institution with more than 80 staff members serving the financial needs of over 20,000 past and present City of Burbank employees, members of the Friends of the Burbank Public Library, Burbank Historical Society, employees of the Burbank YMCA, employees of Fotokem, Burbank Association of Realtors, employees of Deluxe Entertainment, members record of the merged credit unions Pacoima Developmental FCU, United Auto Workers FCU, and Canoga Postal FCU,  and their families.